When my heart starts to melt…i’m going to RUN!

I’m not ready to turn to you…so i’m going to RUN for now.

Over time, I thought I knew what was mine
I accepted that fate made it what it was meant to be

So, be your better half and learn to live with a good attitude
Don’t block the blessings and destiny, from getting to you

Psalms 23:5
Thou preparest a table before me in the presence of mine enemies: thou anoitest my head with oil; my cup runneth over.

Some people never find satisfaction in the things they do have, but spend their entire lives wishing for things they don’t have. They are never happy with where their lives are going, they feel empty in their relationships, and therefore they find it impossible to give thanks for the many blessings they have been given.

As Christians, we are people of praise. Every prayer we offer unto God should acknowledge the many wonderful things that He has done for us. Only a blind person can deny the beauty and splendor of this world. God gives good things to His children, and we should be thankful for all that we have.

Prayer: Lord, I cannot believe how much I have been given. Help open my eyes to the many blessings that have been bestowed upon me. Make me thankful, Lord. Amen.

~Wisdom from the Psalms 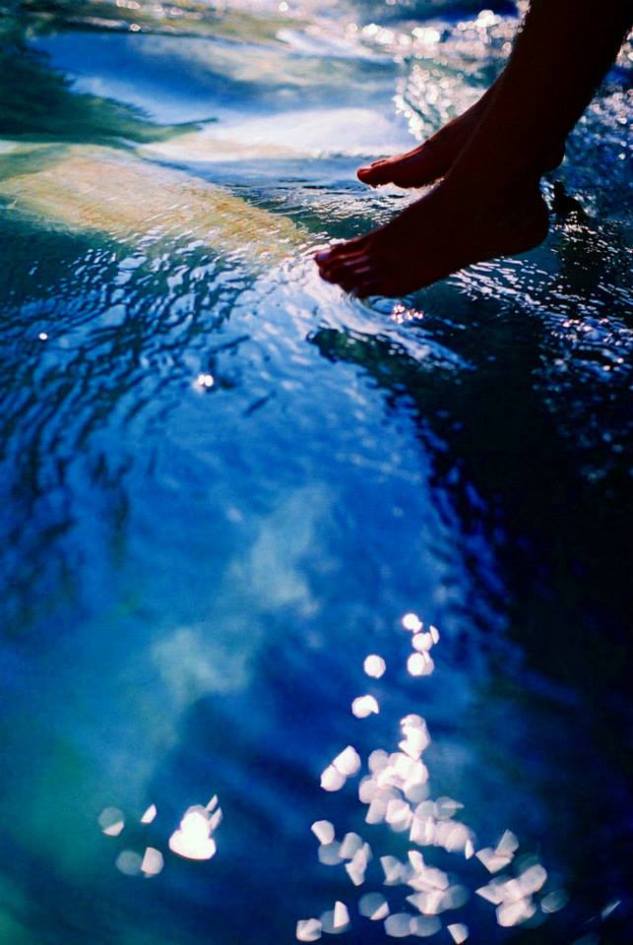 I had a dream last night

The feeling of the waves crashing into my feet

I was at rest

My dream was beautiful

Love has it’s own tricks and turn

The dummy always get stuck with no restraint

And eventually, the dummy gets hurt and can’t love anymore

~photo is not mine.

Christians who center their lives around the glorious promises of God find themselves blessed beyond all expectations. To live in the knowledge that Jesus is always with us. When His presence is the focal point in our life’s consciousness, all the pieces of our life fall into place. As you gaze at Christ through the eyes of your heart, you can see the world around you from His perspective. The fact that He is with us always only makes every moment of our life so much more meaningful. 🙂

When you were a kid rolling a snowball in the backyard, the best way to do it was to pack some snow into a tight ball, then start rolling it through the yard. Your snowball would become a snow boulder much quicker than it would if you just built it up by hand. That’s exactly how the debt snowball method works.

The debt snowball is perhaps the most life-changing Baby Step you’ll experience in your total money makeover. Once you’re on Baby Step 2—that means you are current on all your bills and have your $1,000 starter emergency fund saved up—list your debts smallest to largest by amount owed. Don’t worry about interest rates. We don’t care if one debt has a 2% rate and another one has a 22% rate.

Pay minimum payments on all of the debts except the smallest one then attack that debt with a vengeance. We’re talking gazelle intense, sell-out, get-this-thing-out-of-my-life-forever energy. Once it’s gone, take the money you were putting toward that debt, plus any extra money you find, and attack the next debt on the list. Once it’s gone, take that combined payment and go to the next debt. Knock them out one by one.

Here’s an example. Let’s say you have the following debts:

With the debt snowball, list the debts in that order (remember, ignore the interest rates). Start by making the minimum payments on everything but the medical bill. For this example, let’s say you find an extra $500 each month by taking an extra job, slashing your lifestyle to nothing, and going crazy. That’s very doable.

Now we’re at the car debt. Punch that car note in the face to the tune of $748 a month. In 10 months, it will drive off into the sunset. Now you’re on fire!

Once you’ve gotten to the student loan, you will be putting $844 a month on it. It will only last about 12 months. After that, Sallie Mae better get used to living somewhere else, because you’ve kicked her out!

Thanks to your hard work and sacrifice, you have paid off $20,000 in debt in only 27 months using the debt snowball! Congratulations!

The point of the debt snowball is behavior modification. In our example, if you start paying on the student loan first because it’s the largest debt, you won’t see it leave for a while. You’ll see numbers going down on a page, but that’s it. Pretty soon, you’ll lose steam and stop paying extra, but you’ll still have all your debts hanging around.

But when you ditch the small debt first, you see progress. That one debt is out of your life forever. Soon the second debt will follow, then the next. When you see that the plan is working, you’ll stick to it. By sticking to it, you’ll eventually succeed in becoming debt-free!

The only time you might make an exception to the debt order is if one of the debts is to the IRS. You do not want them in your life, so it would make sense to move a tax bill up in priority. Once it’s gone, proceed with the debt snowball like normal.

By the time you are paying on the bigger debts, you have so much more cash freed up from paying off the earlier debts that it creates a “debt snowball” effect. You are putting hundreds of dollars a month on your bills instead of a few bucks here and there. You build momentum, which changes your behavior and helps you get out of debt and stay that way.

Ready to work your own debt snowball this year? We’re here to help. Here are four ways we can help you get to where you want to be.

“I have a confession to make. I’m dating someone even though I’m married.

She’s an incredible girl. She’s beautiful, smart, cunning, strong, and has an immensely strong faith in God. I love to take her out to dinner, movies, local shows, and always tell her how beautiful she is. I can’t remember the last time I was mad at her for longer than five minutes, and her smile always seems to brighten up my day no matter the circumstances.

Sometimes she will visit me at work unannounced, make me an incredible lunch, or even surprise me with something she personally baked. I can’t believe how lucky I am to be dating someone even though I am married. I encourage you to try it and see what it can do for your life.

Oh! Did I mention the woman I am dating is my wife? What did you expect?

I need to continue to date my wife even after I marry her. Pursuing my wife shouldn’t stop just because we both said, “I do.” Way too many times do I see relationships stop growing because people stop taking the initiative to pursue one another.

Dating is a time where you get to learn about someone in a special and unique way. Why would you want that to ever stop? It shouldn’t. Those butterflies you got on the first date shouldn’t stop just because the years have passed. Wake up each day and pursue your spouse as if you are still on your first few dates. You will see a drastic change for the better in your relationship.

When it comes to any relationship, communication and the action of constant pursuit is key. Nobody wants to be with someone who doesn’t want to pursue them whole-heartedly.

I encourage you to date your spouse, pursue them whole-heartedly, and understand that dating shouldn’t end just because you said, “I do.”

I pray that my heart, will be more like Christ

Change my heart Lord, when I get so blind,

Keep me accountable, when I get stuck in the ugliness of this world.

It’s simple to pray and ask that the Lord to change someone else’s heart,

But only to find out, that it was me who needed the changing.

Anger and bitterness often times cloud my view when I pray,

God says, “hold on child, it’s you who needed the disciplining.”

So here I ask again, change my heart Lord, change the way I pray,

And begin every prayer with, “Change me, Lord.”

I want to start off the year 2014 with only your blessings. In Jesus’ name, amen.

~Happy New Year to all the bloggers out there! May this year brings you lots of new perspectives, God blessings and a willingness attitude for God’s purpose. 🙂

~picture is not mine and credit to Proverbs 31 Ministries. 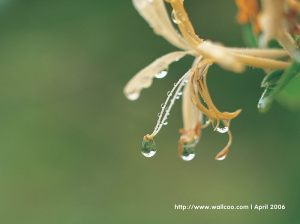 “As honesty and real integrity characterize our lives, there will be no need to manipulate others. We’ll come to the place where all the substitutes will turn us off once we cultivate a taste for the genuine, the real.”